Our global presence with our affiliates enable access to vast R&D resources and co-operation, allowing us to serve customers in over 90 countries around the world

Join as our extensive global partner!

Our alliances inspire global entrepreneurs by assisting them in the growth of their enterprises and the fulfilment of their dreams. Join the MaxPartner family today and start sharing the strongest and most reliable IT provider with your audience as your build your company.

Have you wondered about creating a mobile app or a website for your business? It is not as complicated as it seems. With the right kind of positive outlook and collaboration, we could develop tailor-made websites that reflect a sleek image of our clients and their services to a global audience.

We have everything you need in one convenient venue. Also, please do not hesitate to contact us via email. Just have a look at our work and client testimonials. Following that, you are free to share your personal needs with us. You will stick with us until you are happy in our abilities to finish your project. Collaboration, to us, is a long-term relationship, not just some business deal.

If you are a small or large software/web development company with a good marketing capacity to produce revenue funnel but a lack of funding or dedicated staff support, Maxonrow is the company to call. Maxonrow can provide you with international-level building services at the most affordable prices. 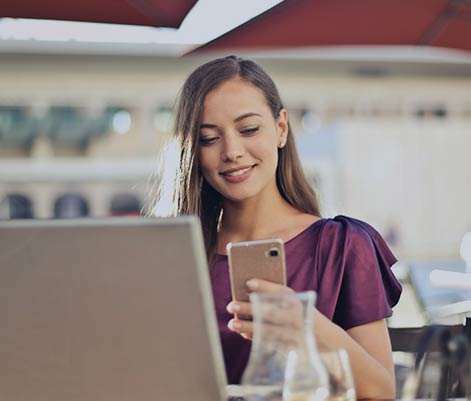 Sales Partners make great Company Executives/Managers for Maxonrow, generating qualified and checked industry sales leads. The Sales associate will be a Maxonrow representative in their region/ area, with pre-sales and project certification roles such as negotiating acquisitions, collecting project requirements, and expediting sales, but will not take title. 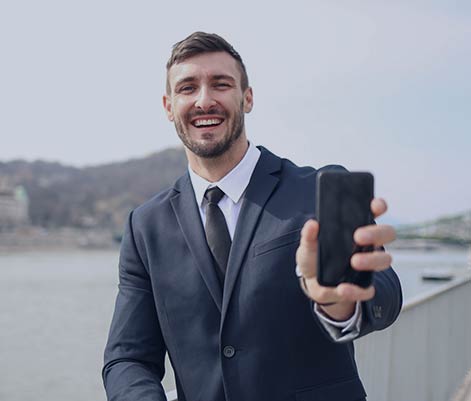 Referral Partners provide Maxonrow with potential sales leads. In this case, the Partner's role is limited to recommending one of his contacts who has a potential sales lead or incentive based on Maxonrow's line of business, i.e. a realistic middleman who connects buyers and sellers.

DPoS representatives are selected based on their reputation and perceived credibility. The theory of DPoS supporters is that the system encourages good behavior among representatives because the community has the right to vote to exclude and replace them at any time. The ultimate goal of designing an ecosystem model in the blockchain is to enhance autonomy and performance. As the industry develops and technology matures, new solutions will emerge to solve existing problems. You can explore and practice more scenarios and use cases, and think more about the ecosystem model to solve real-world problems, such as international remittances and legal compliance. Everything has just begun.

The above are the advantages of DPoS and reflect a safe, reliable and efficient verification procedure, so Maxonrow opened the application of equity verifiers in early November.

Since Maxonrow open of the application of node validators, we have received enthusiastic responses and received many potential applications.

Here, I am honored to announce that Maxonrow has successfully appointed 5 qualified applicants as node validators. Once again, thanks to Maxonrow supporters for their support, the Maxonrow ecosystem has successfully entered into stage where it is completely dominated by the community and managed independently.

Let’s give a start to your disruptive project

We guarantee to get back to you within a business day.

Cookie consent is the term for when users give their consent to letting a website activate its cookies and trackers that process personal data. Cookie consent is a required legal basis under the GDPR for websites to have in order to be able to collect, process or share the personal data of individuals inside the EU. To learn more, please see our Cookies Policy.